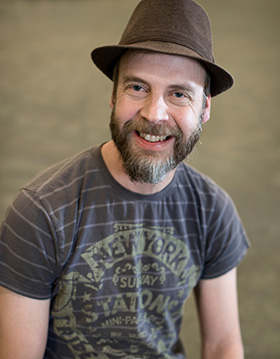 Choreographer Petri Kekoni earned his Master’s degree in dance arts from the choreographic program of Theatre Academy Helsinki’s dance department in 1997. Since then, he has worked extensively in the dance field, creating works primarily for Petri Kekoni Company, which he has directed since 2007. Kekoni’s acclaimed stage productions include Green Armchair (2002/2010), Miniatures (2013), Erratic Block (2018) and, most recently, the ensemble work 369° (2019). Together with his ensemble, he has also created numerous highly successful concepts for non-standard performance spaces. These include Closer to the Heart (2012), created in Pyhäsalmi mine; Non-Linear (2014–2015) in industrial spaces in Helsinki; and Möhkäle by the Sea (2019), performed on the sea in Helsinki’s Kalasatama district.

Kekoni’s distinctive, simultaneously rich and primitive movement language combined with a strong visual approach have made him a key artist in Finnish contemporary dance, and have earned him the nickname “The architect of dance”. Music has always played a key part in Kekoni’s works, and he has created pieces together with composers Olli Koskelin and Jovanka Trbojevic, as well as sound artist Antti Nykyri. Kekoni’s work as opera choreographer includes Charles Gounod’s Faust (Savonlinna Opera Festival 1999–2018) and Einojuhani Rautavaara’s Rasputin (Finnish National Opera 2003–2005).

In addition to Finnish contemporary dance festivals, Petri Kekoni’s works have been performed widely abroad. In 2010, his work Green Armchair won second prize at the international No Ballet choreography competition in Germany, and in 2014, Miniatures was nominated as the Nordic representative at the Ice Storm festival in New York. The performance concept Non-Linear was chosen as part of the Nordic contemporary dance festival Ice Hot 2016 in Copenhagen, while the environmental art work Möhkäle by the Sea was seen in the Finnish dance showcase Performing Hel in 2019. 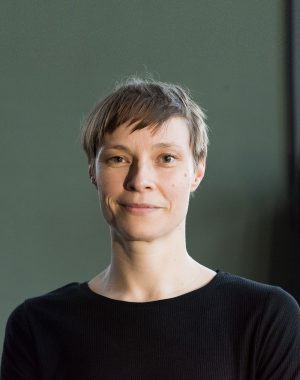 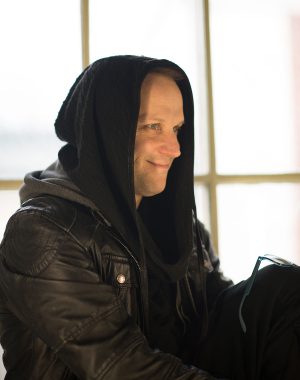 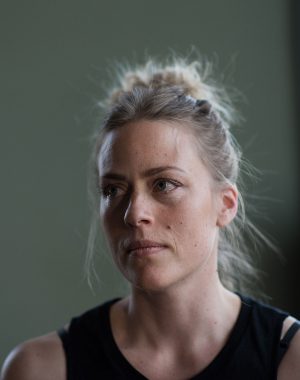 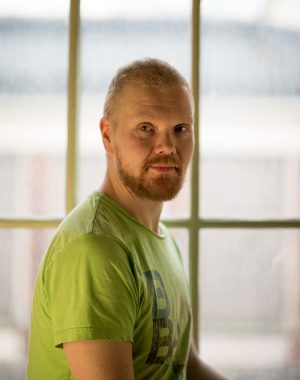 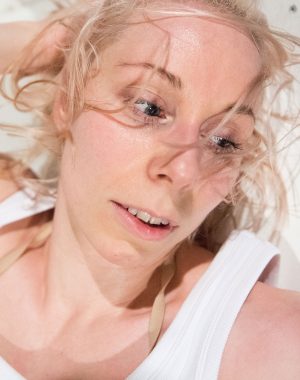 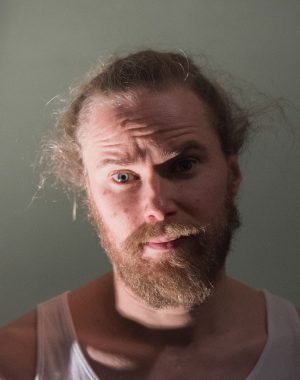 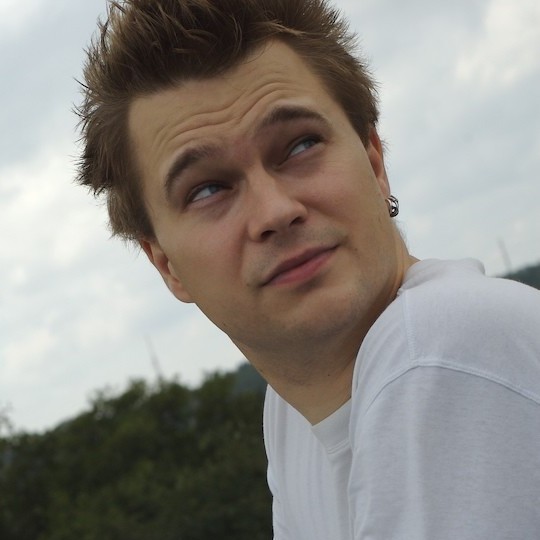 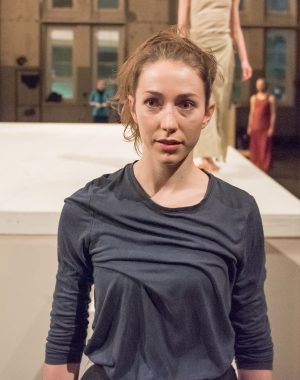 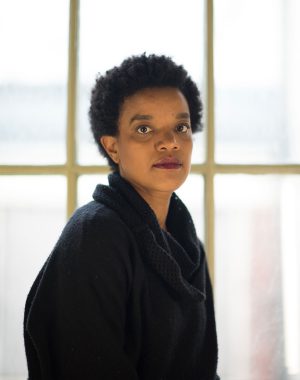 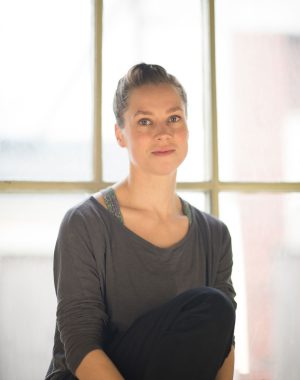 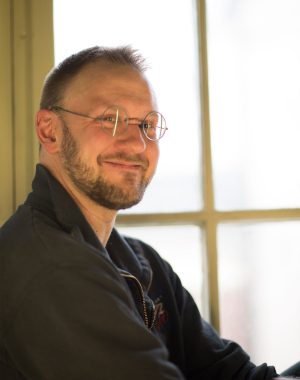