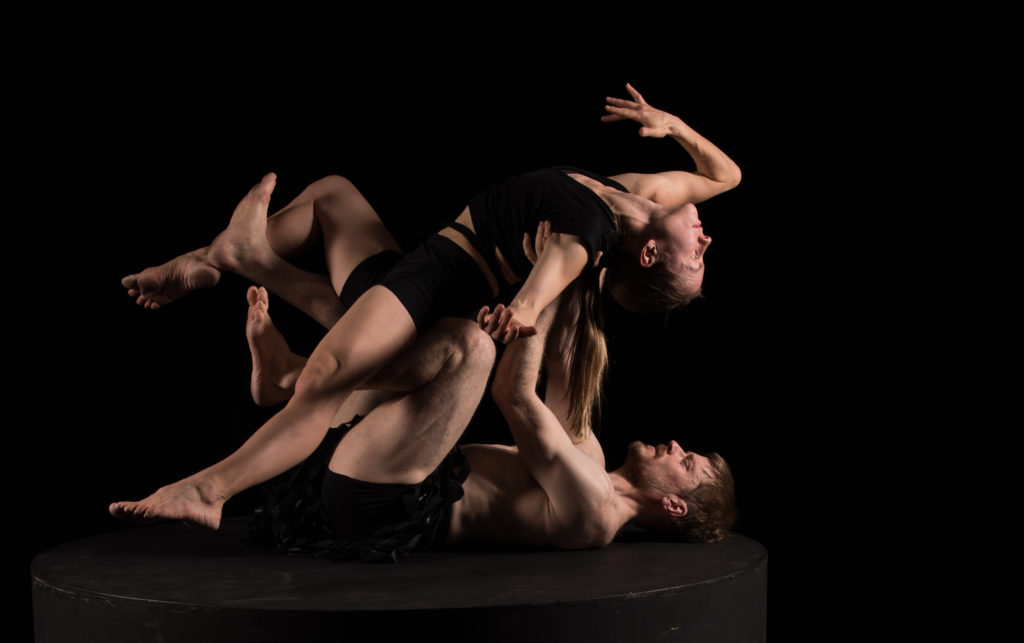 The commission work between Kekoni Company and Dance theatre MD, Counting time, premiered 26.11.2022 in Hällä-theatre in Tampere and the performance period is lasting until 4.2.2023. By the part of the company The Counting time was realised by choreographer Petri Kekoni and sound artist Antti Nykyri. The invitation work is celebrating 25 years anniversary of MD founding.

Counting time is a traditional thing in dance. As a choreographer I’ve always been intrigued by how my movements would fit this kind of temporal framework. Analytical division – the act of splitting an occurrence into a series of evenly spaced bits – is in a way contrary to art, but maybe it’s just that dance also has a history with music, as something of a by-product, and this pushed us into using notation for movement as well.

An occurrence of movement always has a time frame, but I feel that it’s important not to see this as a restriction. Time consists of pulsations, be it a continuum of billions of years in space or the human functions in a body timed by a beating heart. Often our mouths turn our movements into onomatopoetic nonsense, or the movement gets split into numerical sets where the spaces between the numbers are arbitrary and where the numbers might end at, say, twenty-three. In my upcoming dance piece for MD we get to examine this peculiar and problematic relationship the human mind has with time and its division.

I see the time of movement coming from weight and the relations and directions of our body parts. In this sense the human body is like a big clock, and consequently a small-framed dancer has a smaller temporal instrument than a larger-framed dancer. As we’re working on this dance piece and examining the duration of movements we’re also going deeper to study bones and ligaments – we’re digging into the body’s inner time, if you will, to free it from the forced framework of seconds and minutes.

In this piece we’re asking if there’s an alternative to deadlines, while we’re staging a self-contained miniature society where all action is directed by each member’s inner clock that occasionally freeze-frames beautiful moments of movement and at other times causes conflicts. 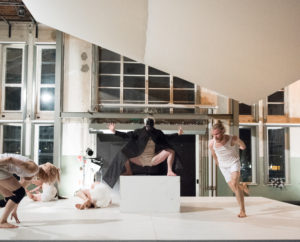 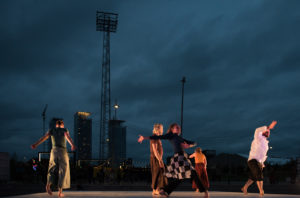 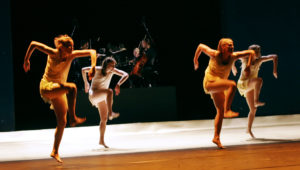 A collaboration between Petri Kekoni Company and Avanti! continues with the work Glow of dimness in 2021. It will be performed 5.11. – 13.11. in Cirko, Helsinki