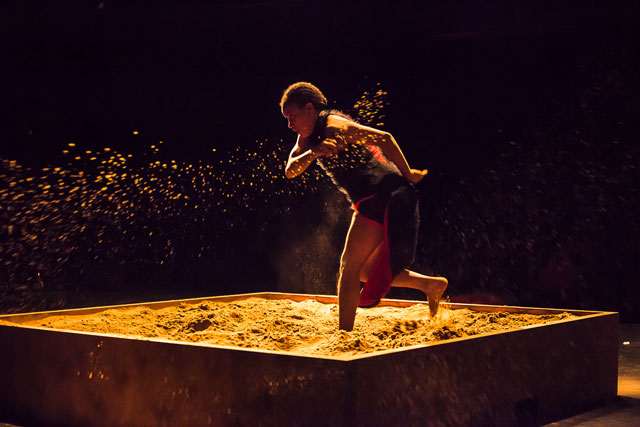 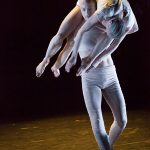 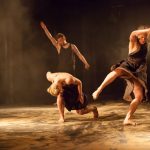 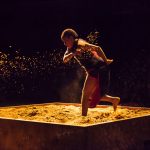 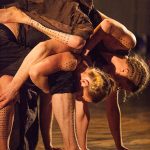 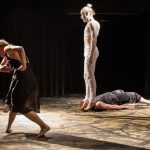 Miniatures is like a triple bill, an interaction of three smaller parts. These different sections – duet, solo and trio – are intentionally separate and independent. However, they also reflect and challenge one another. The work can be seen as research on humanity. We are trying to capture in it something essential of ourselves. For the choreographer the form of the work appears like a Cubist painting, simultaneously portraying its subject from multiple angles.

The material of the movement and the selection of the performers were based on dancers physique / genetics. It´s bringing together the long-legged and the blonde; the petite and the dark; dancers both muscular and full-figured. The basic idea was to let the various body types define the starting point for the movement material.

As the process developed, these bodily motifs became artistic themes that eventually shaped not only the choreography, but also the design of the music and space.

In part four – a separate bonus section – we will see what happens when all ingredients are thrown into the same kettle and stirred around. After all – as in life – we all have to get along somehow on this shared sandbox of ours.

“The work can be approached from two viewpoints: One can either just enjoy the strong expression of the marvellous dancers, or one can see it as a collection of allegories. Such as the story of humankind – all in a single dance work!

At the centre of it all is the wonderful Esete Sutinen, who brings to mind images of Gaia, Mother Earth in her potent solo. Very impressive. In Iiro Ollila’s music, Philip Glass -styled minimalism meets Nordic folk tones in a delightful way.”

”Petri Kekoni’s idea of letting the dancers – all of different heights and builds – form the basis for the movements and artistic design of the piece bears abundant fruit. This is particularly so because this handpicked team does its job with such discipline and commitment. I think each of them has attained their best performance so far in a movement-based genre.

The work reminded me several times of Jiri Kylian. Kekoni’s choreographic material blends archaic ritual and ceremony with Western theatre art in the fields of both modern and classical dance traditions, integrating form, content and symbolism into its movement language.” 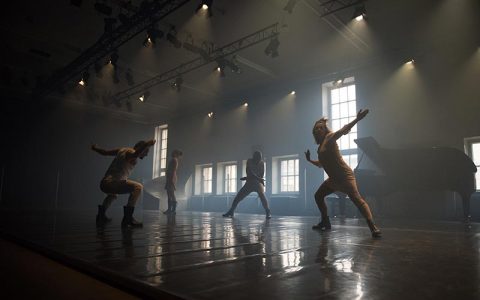 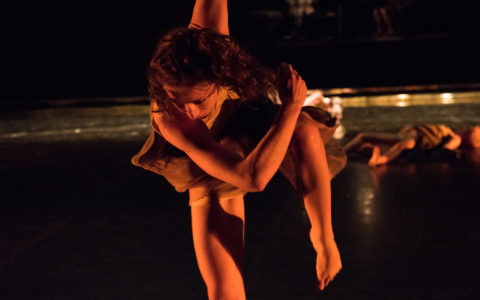 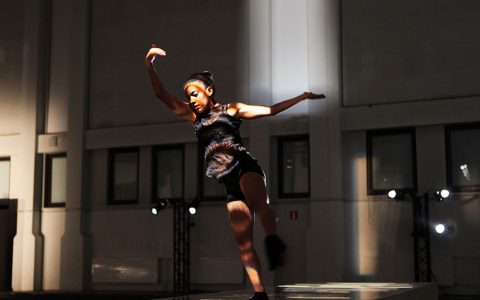