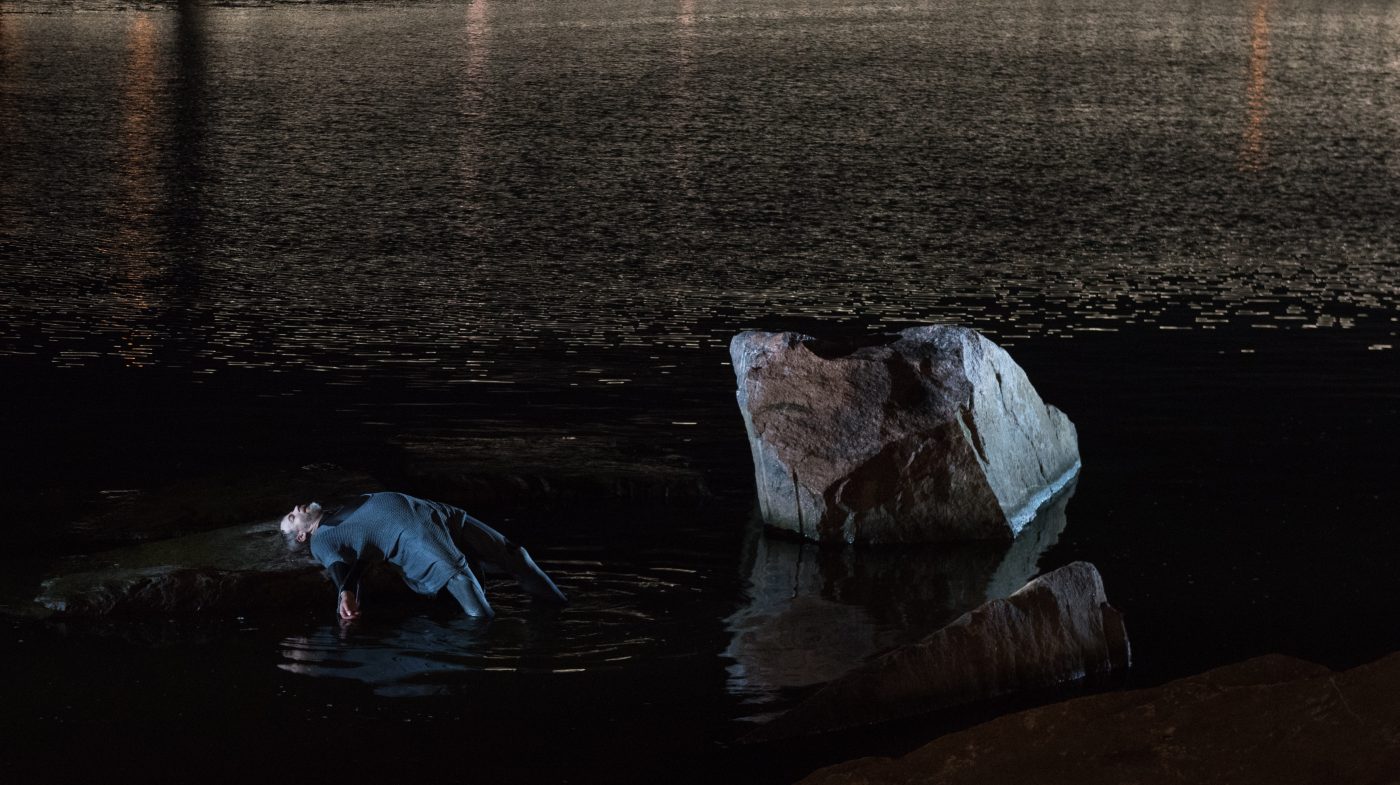 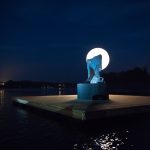 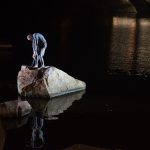 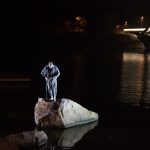 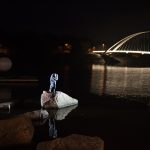 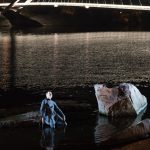 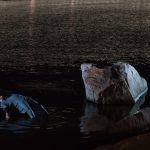 Petri Kekoni Company’s site-specific solo dance work Möhkäle by the Sea was realized in August 2019 as part of an environmental art project by the City of Helsinki. The work is an outdoor version of the 2018 solo work Möhkäle – Erratic Block, and was performed on four nights on the sea off Helsinki’s Kalasatama district.

The central idea of the piece – the co-existence of human and natural features – was brought into focus by the maritime environment. The proximity of the sea is a unique feature of the Kalasatama area, and instead of looking into closed spaces and courtyards, our gaze was directed out towards the islands of Kulosaari and Mustikkamaa. Originally, the piece was born from a dialogue between man-made and natural elements, so the outdoor setting could be seen as a return home. The work could also be viewed from the windows of neighbouring apartment buildings, as well as the nearby bridge, so the goal was to take hold of the space in a holistic fashion.

The work was performed on an 8 x 8 m pontoon raft approximately 50 metres off the shore. The performing character also swam to the rocks on shore, ultimately disappearing between the buildings of Kalasatama. In the darkening August evening, the work was illuminated by a two-metre light balloon tethered to the raft. Naturally, the maritime performance concept necessitated some changes to the content and execution of the original indoor stage production, so the original site-specific performance character of the work received a completely new interpretation. 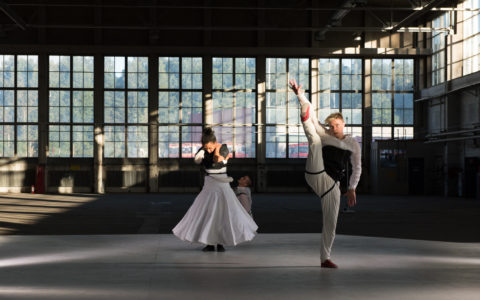 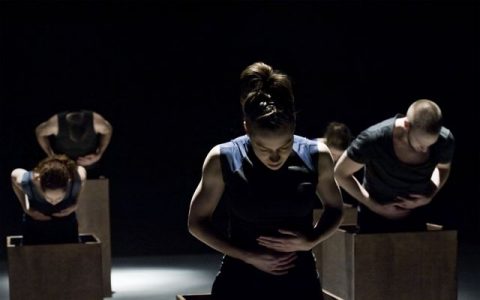